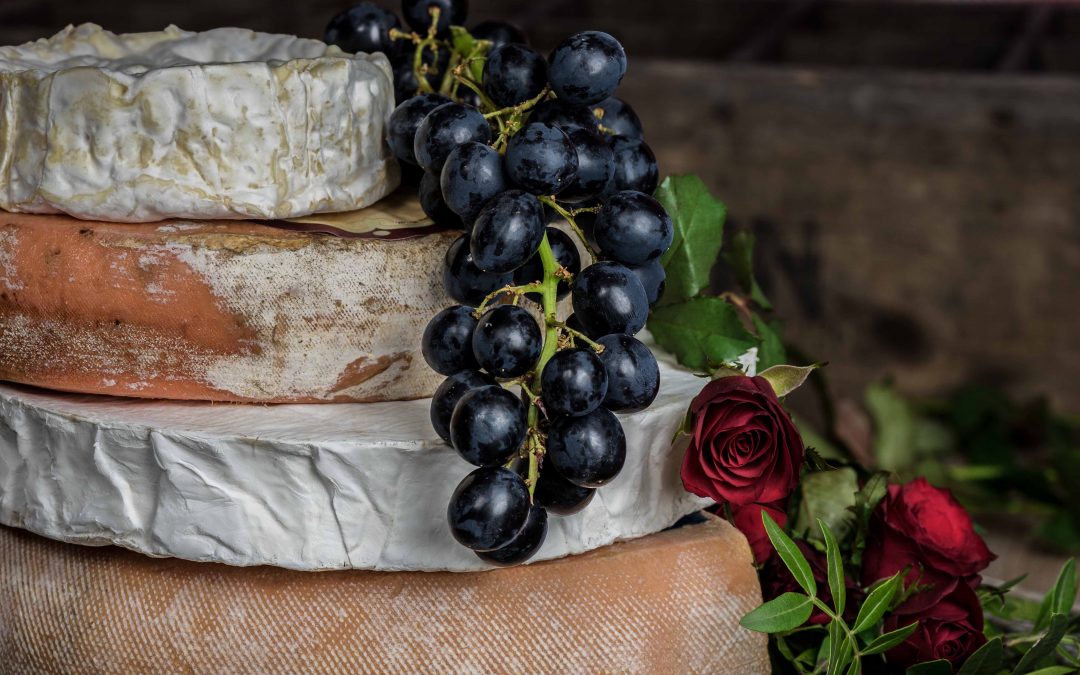 What is more beautiful than evening with a bottle of wine and a plate of assorted cheeses on the side. Indulging yourself with the view of sunset and people hustling to hurriedly go home as you are chilling and having a deep conversation with yourself or your accompany. It is a common fact that wine and cheese goes well with each other, but which cheese and wine best pair with?

On 21st May 2019. Classified featuring Patrice Marchand. The well-known cheese master Patrice Marchand. As master from Les Frères Marchand—one of the oldest food houses in eastern France, with the legendary production and recipe well kept for years—he knows the ins and outs and recommending the best pair for each cheese he bought. 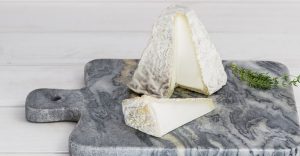 There are five “couples” presenting at Sheung Wan outlet Classified. The first couple is Pouligny St Pierre AOP, French goat-milk cheese and Domaine Vincent Delaporte’s “Sancerre Chavignol” 2017. Both the cheese and wine are French origins, especially for the wine from the Loire Valley. 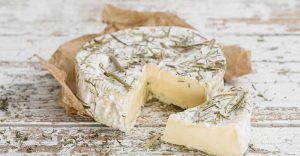 Another pair with Domaine Vincent Delaporte’s wine is Olivet Cendré cheese. The wine is a 2013 Sauvignon Blanc (Sancerre Cul de Beaujeu 2013) with a hint of citrus the wine really complements and brighten earthy and delicate Olivet Cheese. 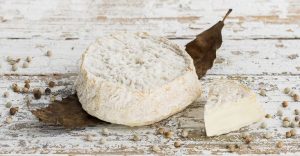 Another pair of goat-milk cheese with Loire Valley-origin wine is Mothais sur Feuille AOC cheese and Saumur L’Insolite (2015) wine by Domaine des Roches Neuves. It’s also another pair of both French cheese and wine available at the cheese and wine pairing event. The rich and sweet scents wine, with a show of bouquet of honey, orange and pear, and undertones of tuffaceous minerality and spicy bread goes well with the soft and creamy elegant goat cheese. 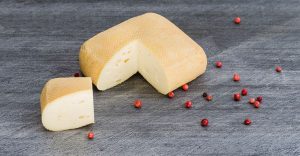 Marchand also bring the famously known-square-shaped French cheese, Curé Nantais. Made with raw cow milk and fermented in a cool and humid cellar, on the boards of spruce, this cheese giving off a smoky taste of bacon and spice. He pair it with Saumur-Champigny Clos de l’Echelier (2015) by Domaine des Roches Neuves from Loire Valley, France. The young wine, slowly show its complexity – smooth red fruit with sweet praline at the end and not overshadowing the taste of the cheese. 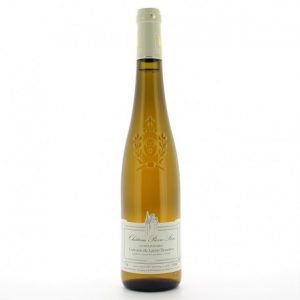 The last pairing is Tour du Bonheur cheese with 2007 “Coteaux du Layon Beaulieu” wine by Château Pierre-Bise. Again this wine made in Loire Valley, France. Marchand pair the cheese with a simple and sweet wine, which really complement each other and create a complex and elegant taste. 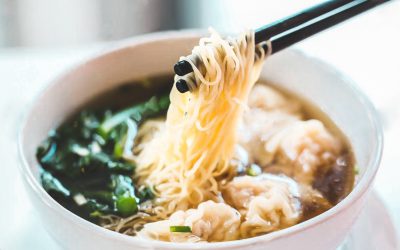 9 Wonton Noodle Shops to Get You Wonton More!

Wonton noodle is a traditional cantonese dish that consists of noodles and dumplings with broth as its soup. It has been well loved by the Chinese for... 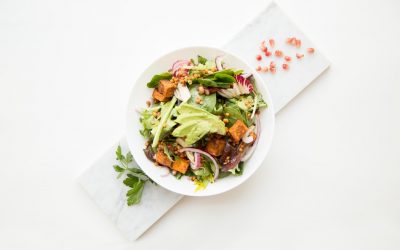 Vegetarian Food That’s So Good, Even Your Kids Will Love it!

Vegetables and healthy food in general tend to have a rather bad stereotype for people, being bland and boring, even tasteless. When I was a...